As part of our series on social innovation in Cambodia, we talk to Channé Suy Lan the Managing Director of InSTEDD’s Southeast Asia iLab in Phnom Penh. InSTEDD stands for Innovative Support to Emergency Diseases and Disasters. It was founded by Larry Brilliant, who while working with a team to eliminate smallpox in India envisioned how technology could play a vital role in early disease detection and response. In 2006 he presented his vision in a TedTalk, which won the year’s TED Prize and he used the prize money to launch InSTEDD. In 2008 they opened InSTEDD’s first iLab in Phnom Penh to spearhead innovations in Southeast Asia with the support of Google.Org and the Rockefeller Foundation.

Channé Suy Lan joined the iLab when it was launched and has since experienced first-hand the evolution in digital technologies. According to Channé, SMS was central to many of the technological solutions they developed in the early years of iLab but now the internet is widespread and also cheaper. However, she emphasizes the importance of recognizing how many new internet users are not exposed to the internet beyond Facebook.

During its 10 years, InSTEDD’s iLab in Cambodia has been involved in many projects from creating a malaria surveillance system to supporting remote printing for HIV lab results. One of the latest and most impactful projects is the 115 Hotzone Disease Reporting and Information Hotline. Working closely with Skoll Global Threats Fund and the CDC (The Council for the Development of Cambodia), they launched the automated hotline in January 2016. The hotline is designed as a medium to report infectious diseases before they spread and is used by 1000 health centers around the country.

Members of the public are also encouraged to use the hotline. They are directed to a menu that allows them to access information on diseases or report potential outbreaks in their community. For example, a farmer reported his chicken dying abnormally via the hotline, which allowed government officials to recognize a case of H5N1. Channé explains, “The farmer made a phone call using the system and it immediately alerted the top national officials in the Ministry of Health.”

Channe goes on to discuss iLab’s ICT4D Solution Incubator Initiative, which is supported by SPIDER. It aims to empower Cambodia-based development actors to integrate ICTs in their programs for maximum social impact. One project Channe illustrates is with the KAPE, an NGO that focuses on improving education outcomes in Cambodia. Together with the KAPE, they are developing interactive Khmer reading and writing learning apps for use on tablet computers that are shared in school libraries.

The conversation concludes with Channe discussing the importance of projects and solutions being owned by government service providers. “In every place that we do our projects, we are trying to engage the government and the ministry because the goal is to have them own it.” 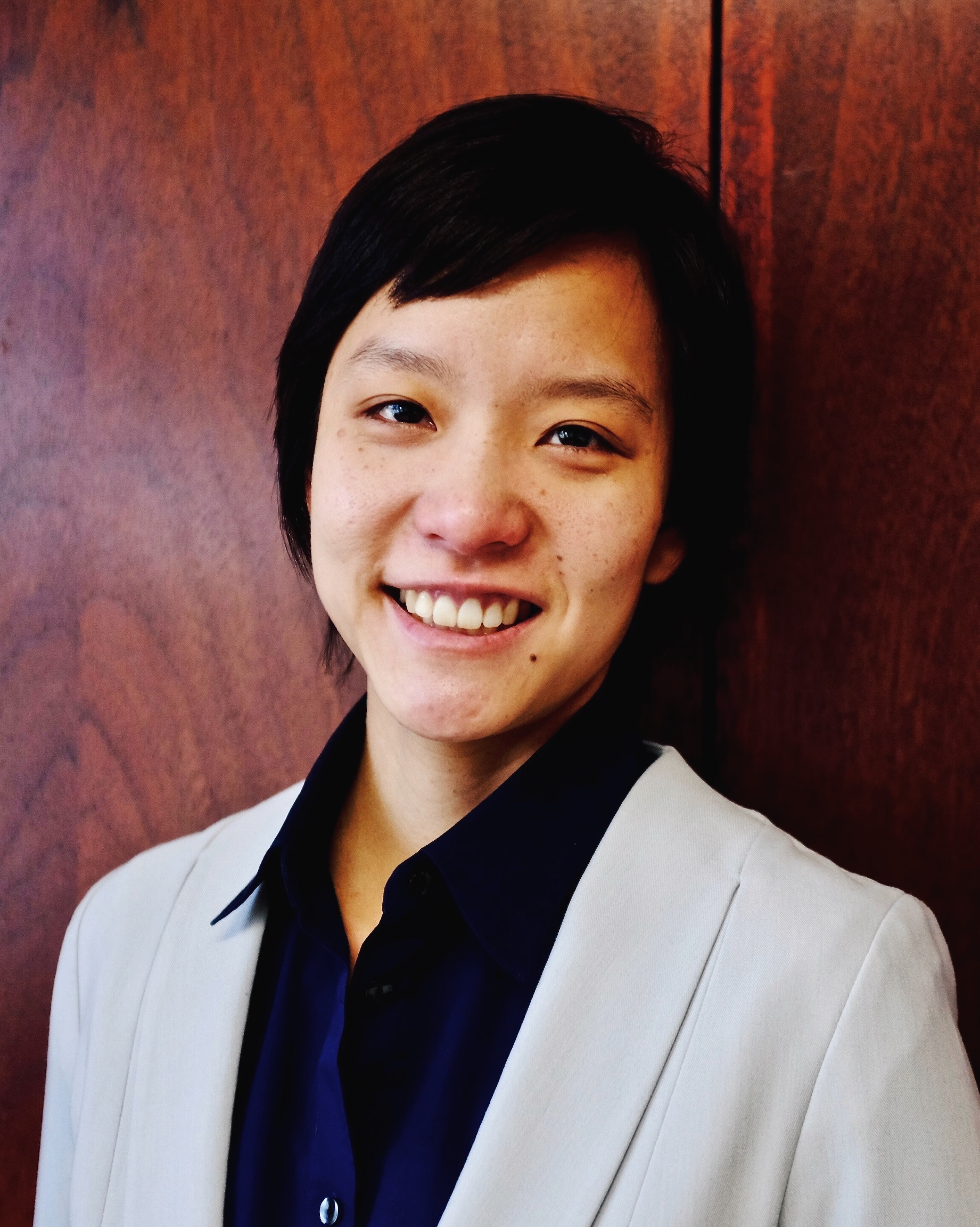 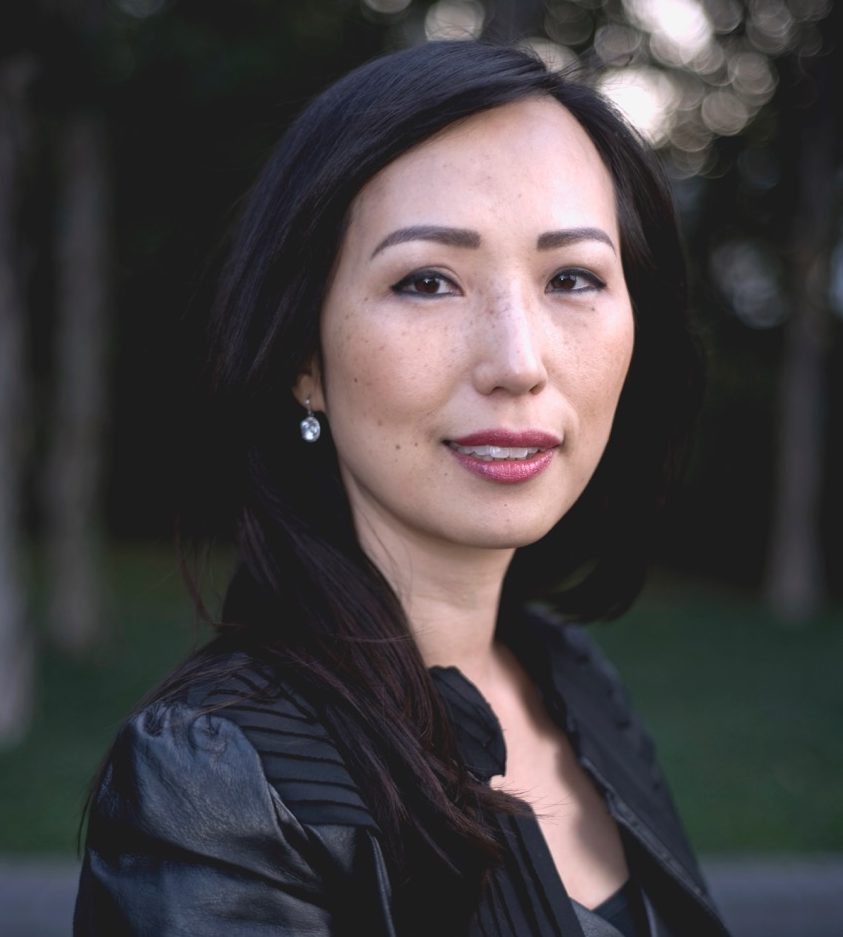 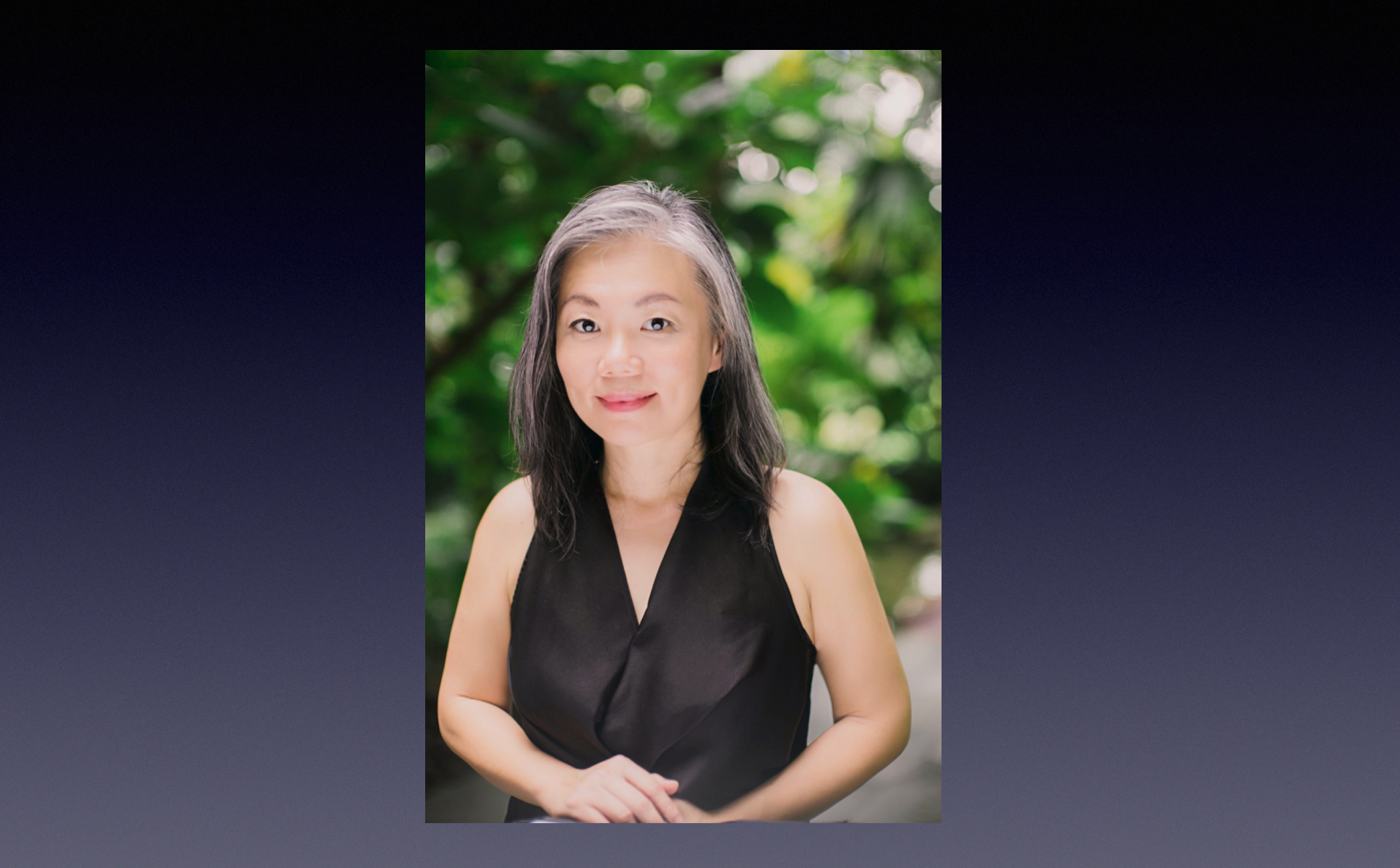 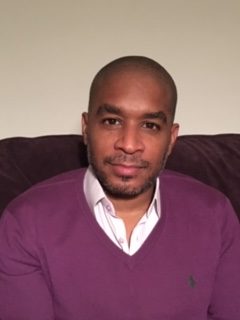