‘Inspirational’ is a good way to describe Rithy Thul, but it also captures what he wants Koompi to be for young Cambodians. Koompi is Cambodia’s first locally designed laptop and Rithy Thul’s latest venture. He discusses it, his company SmallWorld Cambodia and his dream for education in Cambodia with Michael Waitze on our first podcast on innovation in Cambodia.

An important part of Rithy’s journey towards launching Koompi has been Bitcoin. He explains how it kept coming back to him, leading him to try to understand more about by investing in Fortunately, he got in early and was able to experience years of growth, which funded his recent ventures over the past couple of years.

One of Rithy’s on-going ventures is Smallworld Cambodia. It started as a coworking space but soon became a platform for start-up ventures in Cambodia by providing office space, mentorship, and in some cases, capital to support new and interesting Cambodian businesses. Smallworld Cambodia also engages in internal projects and for these Rithy follows a simple principle. If it is meaningful but people think is it too difficult, than Smallworld should do it.

It’s this principle that led him and his team to develop Koompi and their pursuit of changing how laptops are designed. Rather than hardware being designed for the latest software and dropping off in performance as the software is updated, Rithy believes software should be designed to work for the hardware and get faster over time. So, Rithy and his team designed an operating system they call KramaOS based on Linux. After just launching in just November, they on track to sell 1,000 units by the end of the year. But they won’t stop with just designing the laptop and operating system. Next year they plan to start manufacturing motherboards in Cambodia.

Koompi is not just an affordable and practical laptop. Rithy wants young Cambodian’s to see Koompi and what his team is doing and “look up to the sky”. Young people in Cambodia are brave. If you lead them and give them the right tools they have so much potential, Rithy believes.

Rithy’s bigger dream is to change education and the opportunities available to young Cambodians. He points out that Mark Zuckerberg was using a computer by the age of six, and Rithy wants to close the gap by giving more young Cambodians the chance to use computers and learn to code at a young age. He has a vision of bringing Koompi computers to every high school in Cambodia and training university graduates to go back to their hometowns for one year to give computer training to the next generation of young Cambodians.

If it seems too difficult, Rithy and his team will give it a go. In Rithy’s Cambodia, the only boundary is the sky. 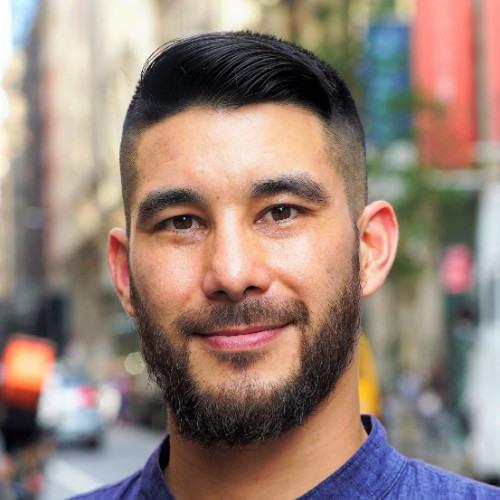 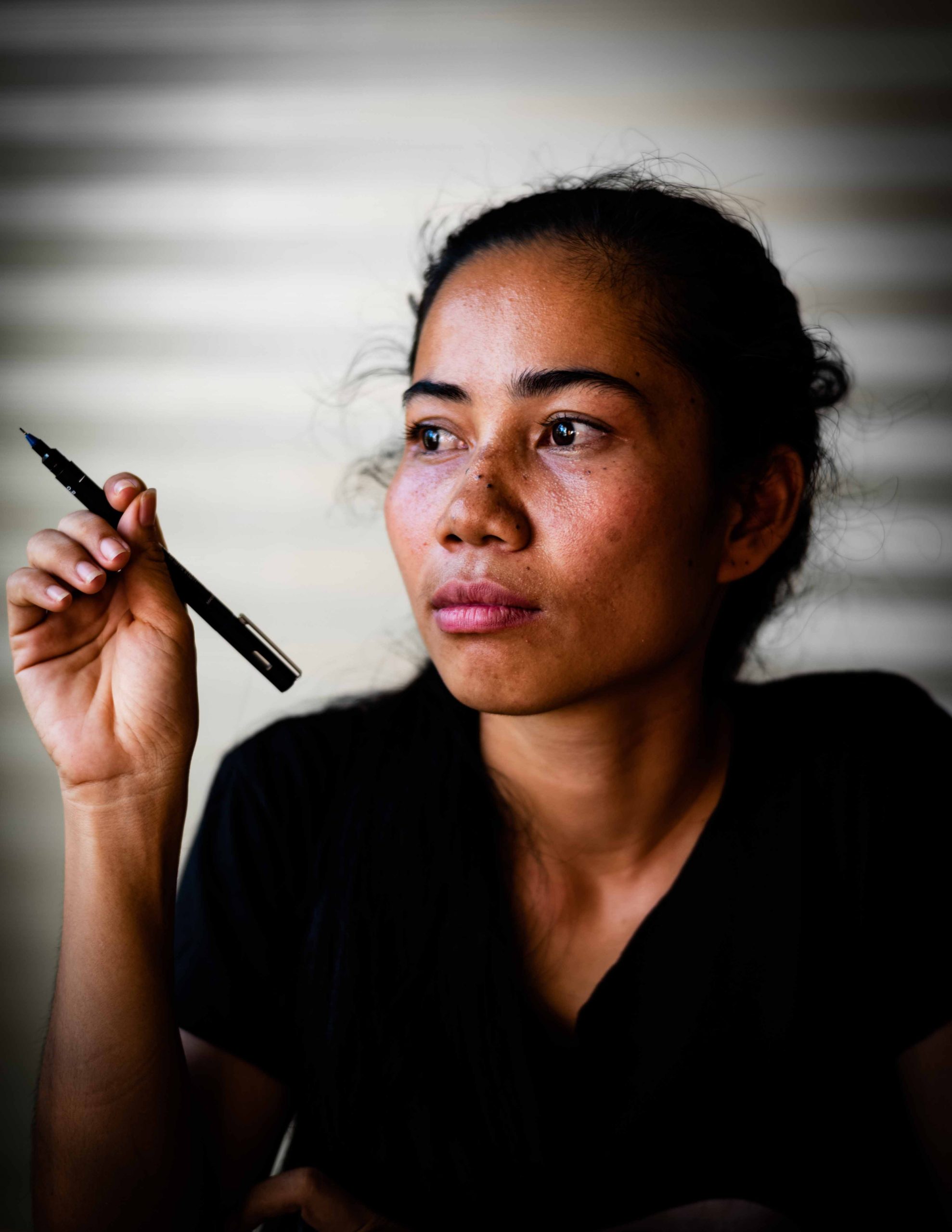 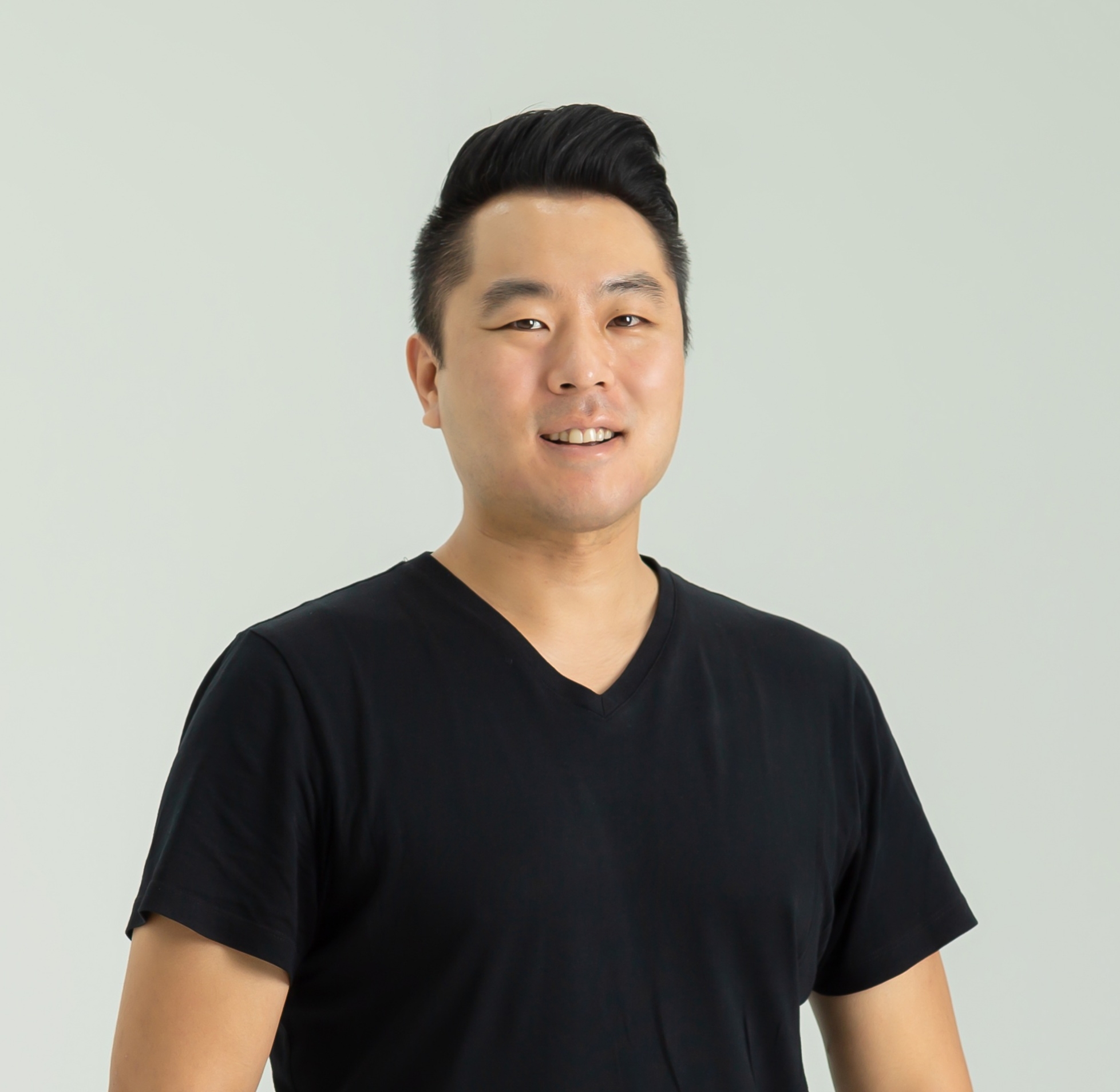 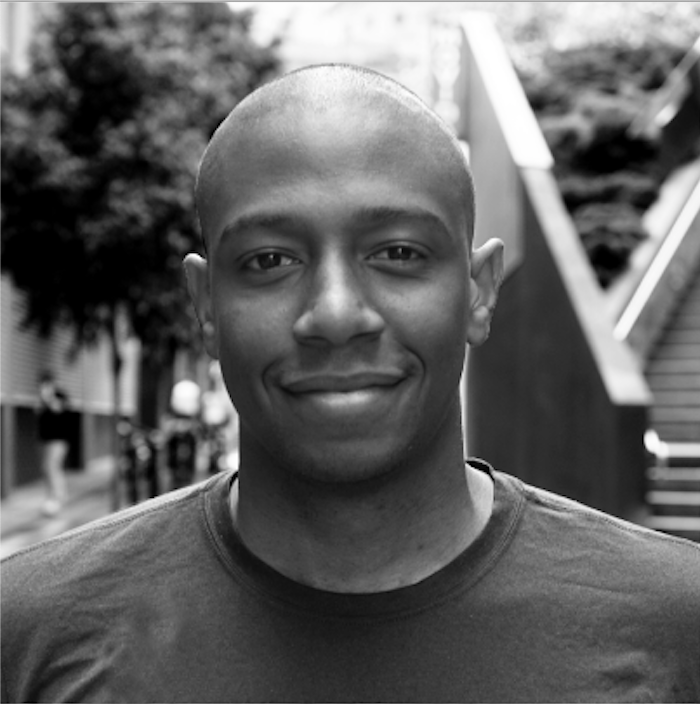 EP 26 – Scott Salandy-Defour – co-Founder at Liquidstar – How Can a Platform Help Deliver Affordable and Sustainable Energy to the Unnelectrified Masses?