The pivotal year was 2013 when the telecommunications market was liberalized. In the past, SIM cards could cost a staggering $2000-$3000 USD, but with the liberalization of the market, SIM card prices dropped and mobile phone ownership rose. In 2014, Ooredoo from Qatar arrived and their sim cards were a mere $1.50. Soon after, Telenor from Norway joined the market and KDDI of Japan signed a joint venture with MPT (Myanmar Posts and Telecommunication), the incumbent local operator.

According to Aung, the new arrivals faced tough competition as MPT had the majority of the towers and an established audience, while Ooredoo and Telenor had to start from scratch. Myanmar now has 54 million sim cards for a population of 52 million people. When it comes to market share, MPT is still the market leader with 22-23 million subscribers and is followed closely by Telenor with around 20 million and then Ooredoo with  9 or 10 million.

Six months ago Mytel arrived on the scene. It is is a joint venture between the Myanmar military and Viettel, a telecommunications company owned and operated by the Vietnamese military that has a strong market position in Vietnam, Cambodia, and Laos and has expanded globally. They claim to already have 2 to 3 million subscribers. Mytel, Aung suggests, are somewhat aggressive, “They are in your face. They stand out.” Their growth is accelerated by offering services the others don’t, such as streaming the English Premier League to the football-mad people of Myanmar.

Aung estimates that 80% of phones in the market are smartphones, primarily Android devices thanks to affordable handsets from Chinese brands. These devices are providing many people with their first experience of the internet and that experience is often dominated by Facebook. “Some people even think that Facebook is the internet,” Aung explains. After Facebook, messaging apps rule with the most popular being Viber, owned by Rakuten.

Even with the rapid developments in infrastructure and mobile adoption, many challenges remain. The geographic makeup of Myanmar consists of numerous mountain ranges, causing considerable network coverage difficulties. Around 135 languages or dialects are spoken around the country and it is taking time to develop enough local language content. Another challenge is the use of fonts. While Unicode has been adopted globally, Aung explains, “in Myanmar, we have our own homegrown font system called Zawgyi which 80% of websites use.” The debate between the Unicode and Zawgi camps can be fierce and until it is resolved, the growth of the internet content in the country could continue to be fragmented. 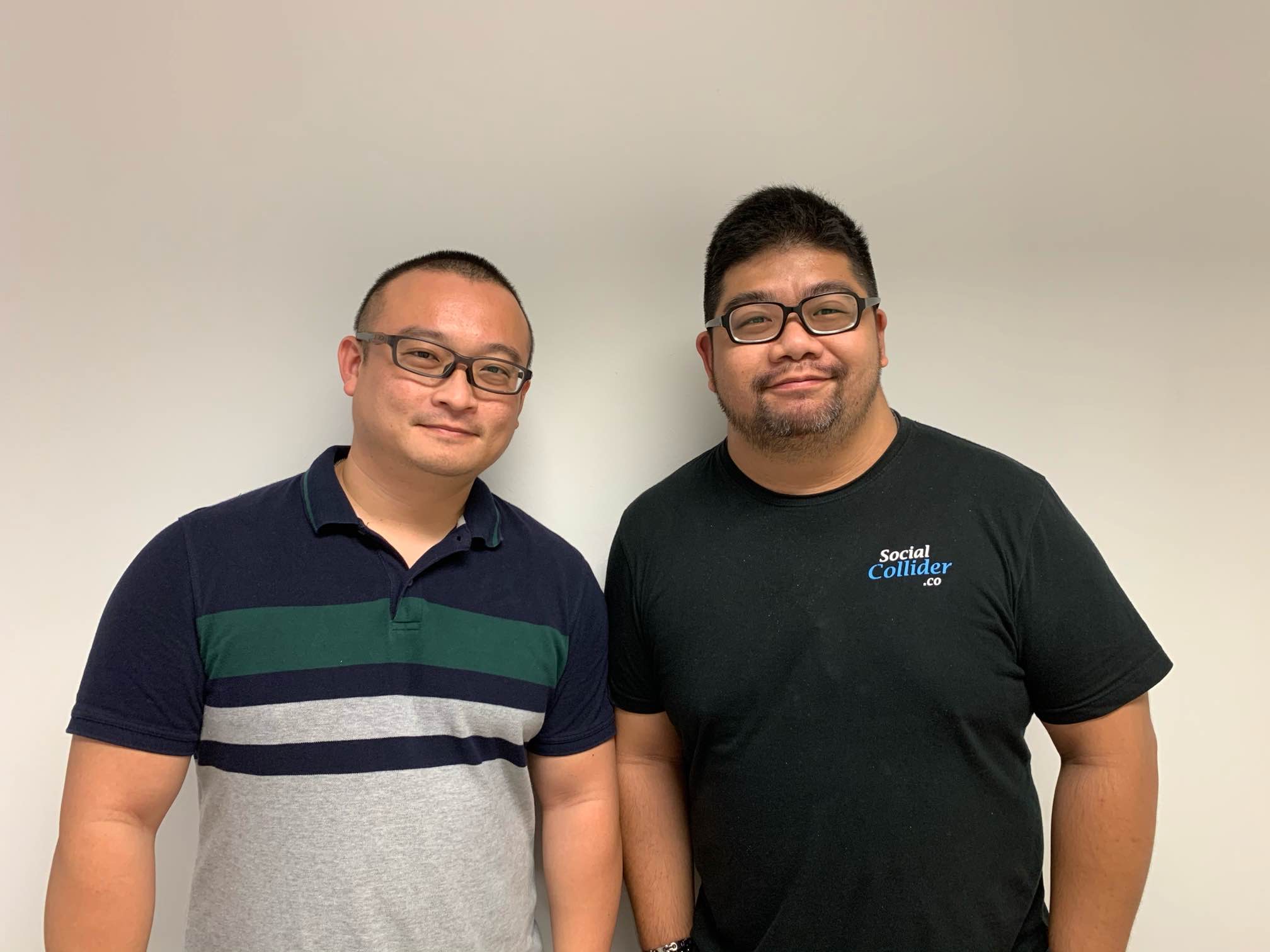 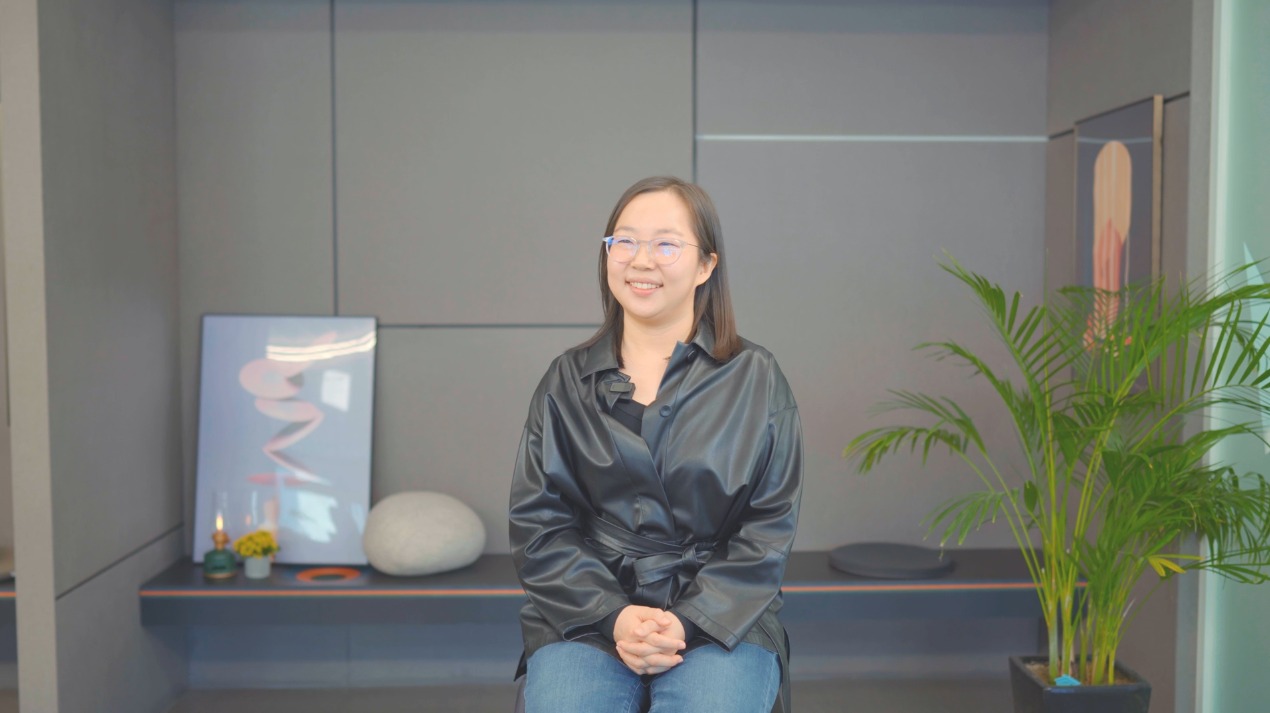 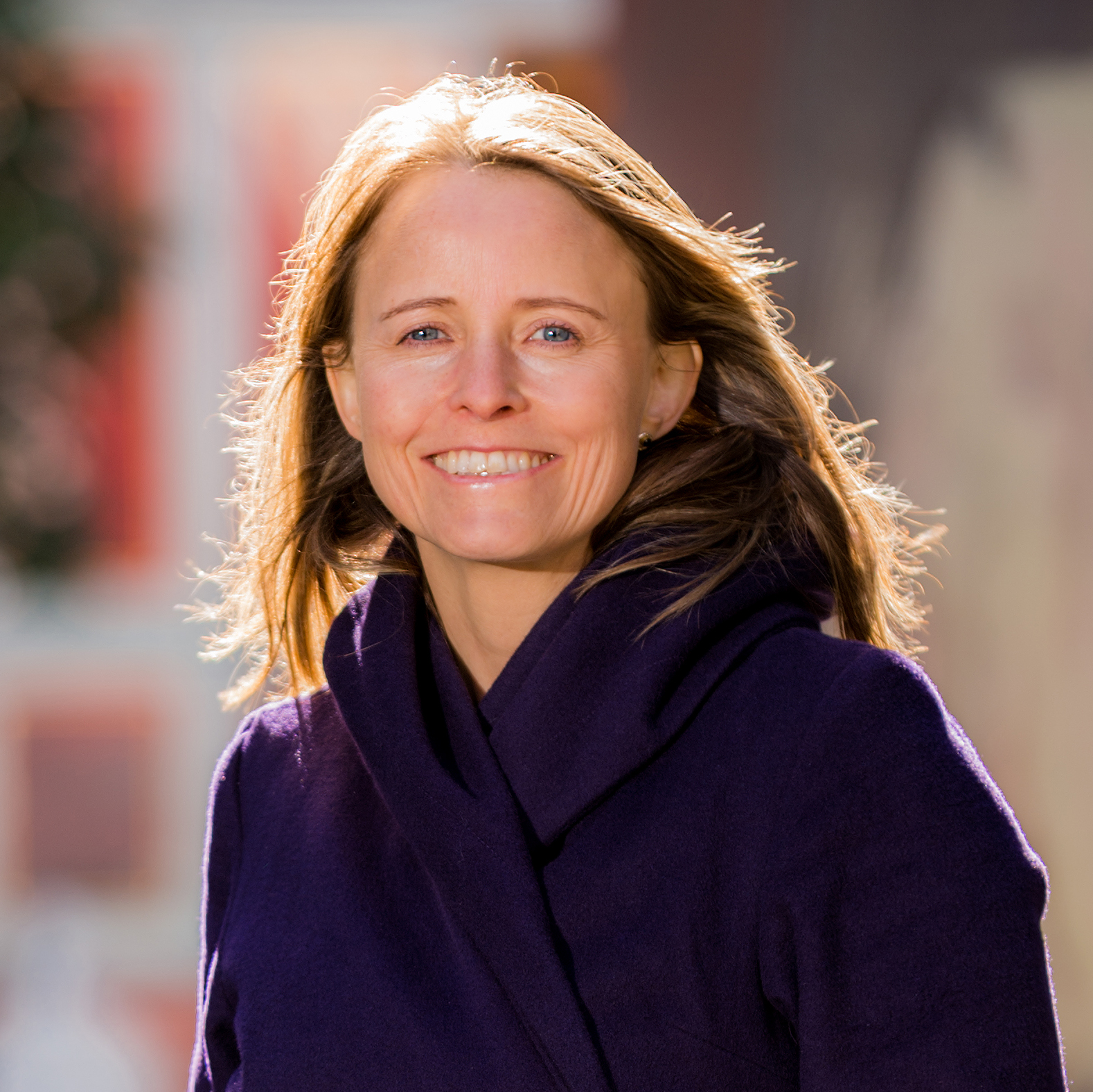 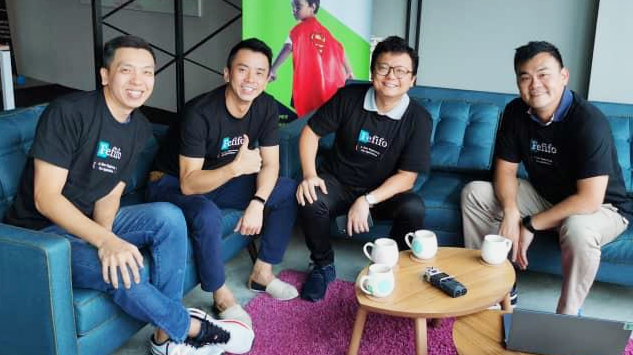