The Social Innovation Podcast had the honor of speaking with Peetachai (Neil) Dejkraisak, the CEO of Jasberry.

Neil and Palmmy were MBA students in 2011 when they learned that Thai farmers were among the poorest in the world, earning just $0.40/day, as a result of poor yield, rising costs, and inefficient agricultural systems. This problem affects 17 million farmers in Thailand alone and it is getting worse as farmers’ debts have tripled in the last decade resulting in a multitude of social problems.

Wanting to create a sustainable, scalable, and irreversible solution to such a problem, they founded Siam Organic, a social enterprise that solves the problem of farmer poverty through innovative organic products with global appeal, starting with Jasberry® rice. Beginning with just 25 farmers in the first year, Siam Organic is now working with over 2,500 farmers, helping them out of poverty, one grain at a time.

Some of the topics that Neil and I discussed: 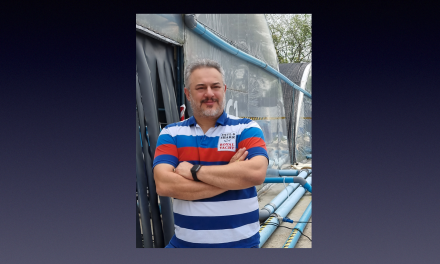 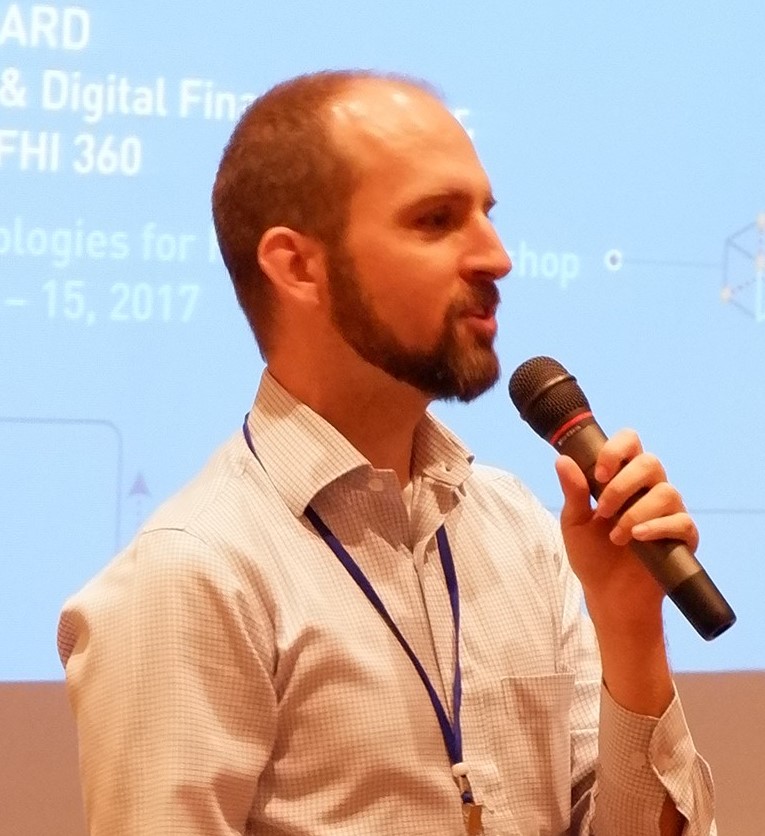 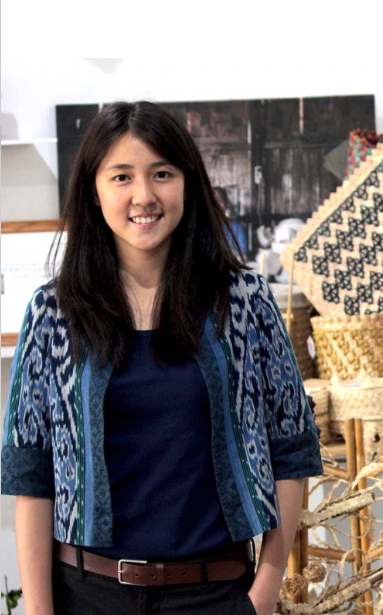 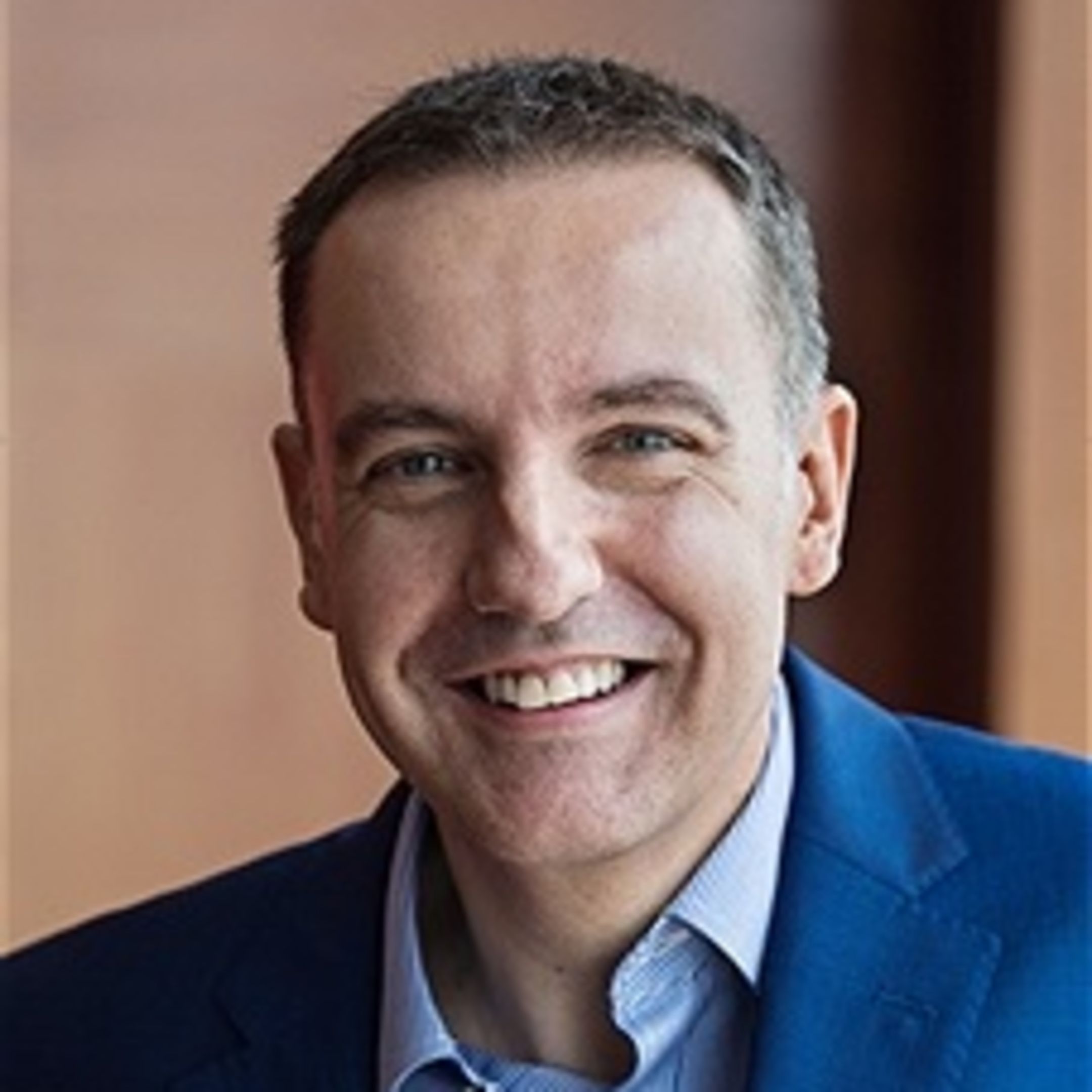